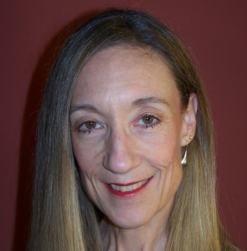 Lori  has acted professionally for years in Los Angeles, New York, Tokyo, Puerto Rico, Utah, and Colorado. She has been involved in simulation training for over 14 years for CIT trainings and for the Colorado Child Welfare Department, helping to train social case workers. Lori is passionate about CIT and is honored to work with first responders who put their lives on the line for us every day. Being able to do her part to keep officers and the public safe and get people in crisis the help they need is one of the most fulfilling accomplishments of her life. 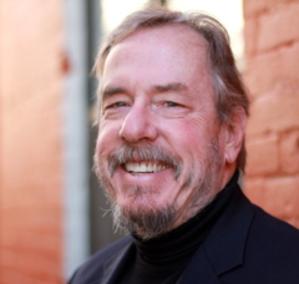 The strength of Twopenny lies in our Role-Players.  Each brings years of experience in widely varied areas of professional performance.  Academic achievement is balanced with real world know-how.  Most have years of CIT experience, all have undergone CBI background checks, and a ride-along with a CIT police officer is a prerequisite to full status as a Twopenny actor.  They have all been trained in the philosophy of "Coaching to Success" through which the student's achievement and progress is the primary objective.  Shown below are just a few of our Role-playing Professionals. 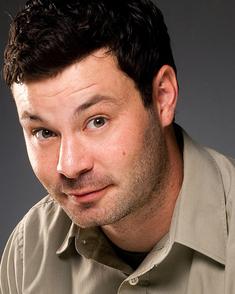 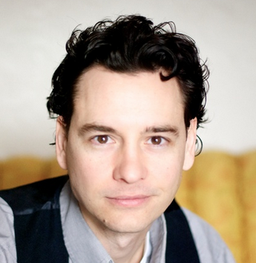 Hillary holds a Bachelor of Arts in Acting from the University of Northern Colorado. She has been with Twopenny since 2012 as a Crisis Intervention Training role player. She has worked as a stage and film actor since 2003, and currently works as an educator and actor for the University of Colorado’s School of Medicine and Cherry Creek Schools. 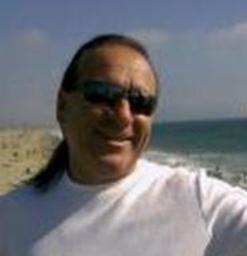 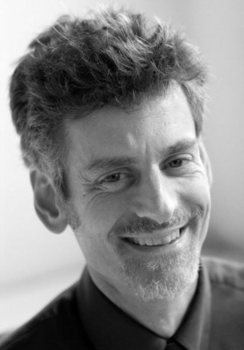 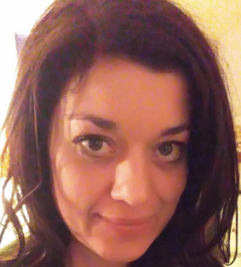 Kristen studied theatre at Wake Forest University, performing on the main stage and with the Lilting Banshees, a “wildly popular” improv comedy troupe there.  She later acted with improv and sketch comedy groups in Los Angeles, along with film, television and writing jobs.  A pianist since the tender age of four, she has also been a touring bassist.  Kristen is one of our newer role-players, adding CIT work to her roles as mother and musician.

Joe founded Twopenny Productions in 2008.  Before that, he worked as a Crisis Intervention Training role-player with Law Enforcement agencies around the State of Colorado.  He has been a stage actor for over thirty years, appearing at many Colorado and Virginia theatres.  He also records audio books for the Library of Congress.  Joe graduated with honors in Theatre Performance from Longwood College in Virginia. While responsible for all aspects of Twopenny Productions, he finds the greatest rewards in doing the actual scenario work with student/officers.

Susan has an extensive background in live performance as a CIT actor, medical-student trainer, host for corporate gigs, and as the founder of Impulse Theater, where she performed thousands of improvisational comedy shows over 20 years. She also writes and performs original comedy and has designed and led hundreds of improv workshops. As a commercial and voiceover actor, Susan has promoted everything from organic bread to lottery tickets to furniture. She loves being involved in the important work of CIT and thanks all first responders for your service and dedication to our community.

Eric’s heritage includes Blackfeet Indian, European Hispanic, and German.  He is a musician, proficient in many instruments, especially Native American Flute. Eric is also an accomplished and respected actor.  His acting career spans thirty years with roots in Hollywood screen, theater, and documentary film.  A veteran of the United States Air Force, Eric is also the founder and owner of Many Winds Music, Inc. headquartered in Parker, Colorado.  He has been a role-player with Twopenny Productions since 2010. 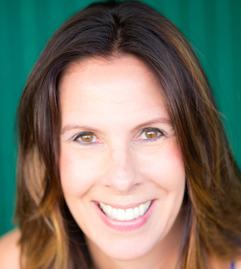 Tom has been with Twopenny since 2017.  In addition to Crisis Intervention Team training, he has years of experience as a Standardized/Simulated Patient in the field of medical training, and owns and operates a landscaping and gardening company based in Denver.  Tom received his Bachelor of Arts in Theatre from the University of Northern Colorado.   He is also the lead singer in Colorado's foremost Devo tribute band, Jocko Homo.

Jason has a BFA from Colorado State University, with a minor in Theater. Shortly after graduation, he chose to move to Chicago, IL to study improvisational theater at Second City Conservatory, IO (Improv Olympic), and Annoyance Theater. He has performed Off-Broadway NY with The Handsome Little Devils and toured all over the US. Currently living in Denver, CO, Jason performers regularly at Voodoo Comedy Playhouse and teaches with The Yes! Lab. He has been with Twopenny since 2010.

After providing years of service to Twopenny Productions and the law enforcement community of Colorado, Kevin has taken the plunge and moved to the Big Apple.  At last report, Kevin is working with the NYPD as a CIT role-player, and doing meaningful, professional work on New York City Stages.  We wish him the best in all his future endeavours! 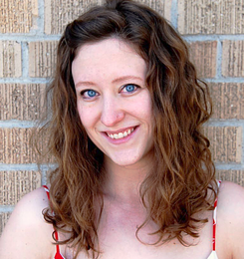